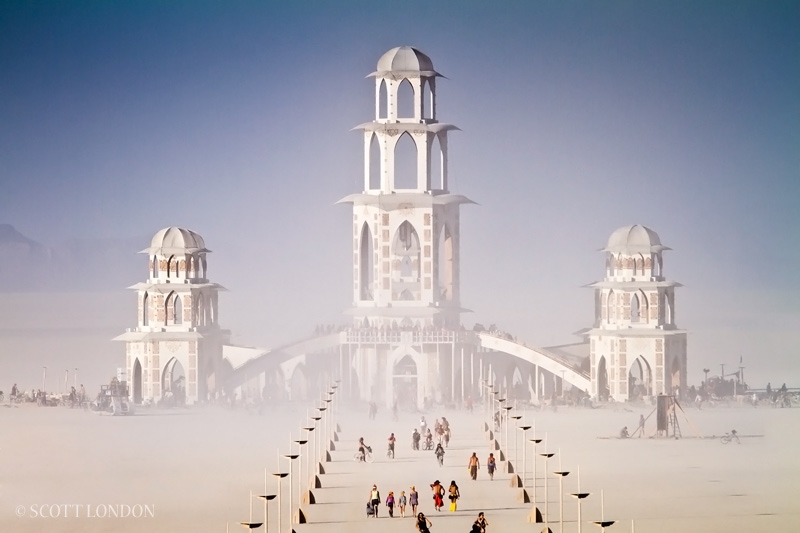 I started taking pictures as a teenager in Stockholm, Sweden. I had a Pentax 35mm film camera that I carried with me everywhere. I used to spend entire days in the city doing street photography and then come home after dark and develop the film in my makeshift dark room.

I went on to study photography in college. But then I put the camera aside and started focusing on other interests, like DJing and doing radio. It was only much later, as the shift from film to digital started to happen, that I rediscovered my passion for photography. 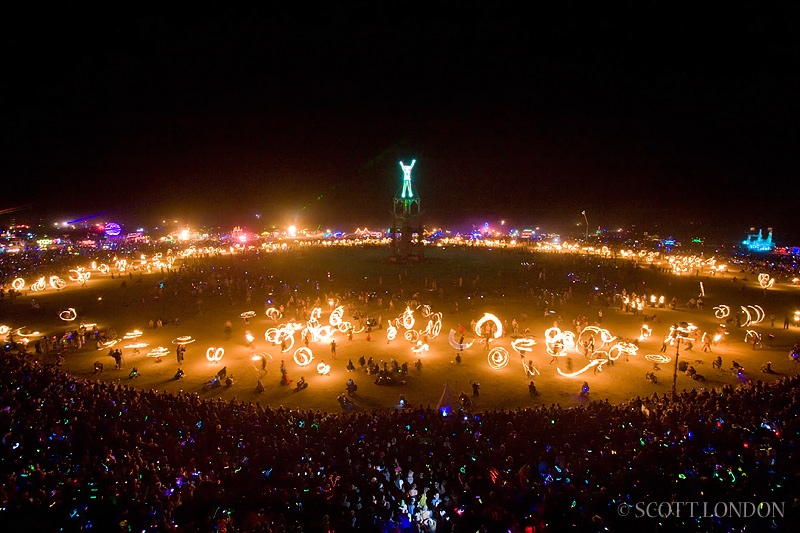 What attracted you to Burning Man?

I wasn’t all that attracted to Burning Man at first. My girlfriend dragged me out to the desert and I put up a lot of resistance. I imagined a lot of crazy people doing weird things. What I didn’t expect to find was a community of people building amazing installations and creating world-class art.

Burning Man, I discovered, is not so much a festival in the traditional sense as a kind of laboratory for creativity. It’s like a grand and visionary experiment where people are encouraged to push their artistic ideas in new directions. For me it was quite liberating to go there and find a community of artists, performers and free thinkers.

What’s unique about Burning Man is that participants are urged to immerse and express themselves in some capacity — through making art, playing music, dressing up, walking on stilts, or simply being beautiful. Burning Man says, in effect, don’t come unless you can contribute something fun, playful, glamorous, or intoxicating to the proceedings. I’ve never experienced anything else quite like it. 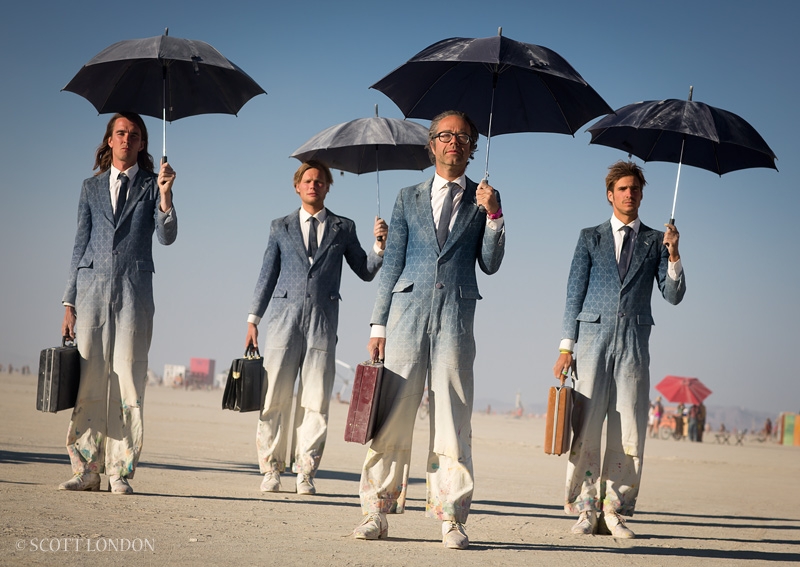 What kind of equipment do you use?

I’ve been using Canon DSLRs for about ten years now. My primary cameras right now are a 5D Mark III and a 6D. I use a variety of lenses, including several zooms and a pair of primes. My favorite piece of glass is the 85mm f/1.2L, a magnificent lens that is perfect for portraiture. It also happens to be great for street photography and photojournalism.

I no longer use film cameras, though I still have a weakness for medium format. I especially love the Noblex swing lens camera which lets you take stunning panoramic images that simply can’t be created digitally. But I think it’s safe to say that I’ve developed my last roll of film. 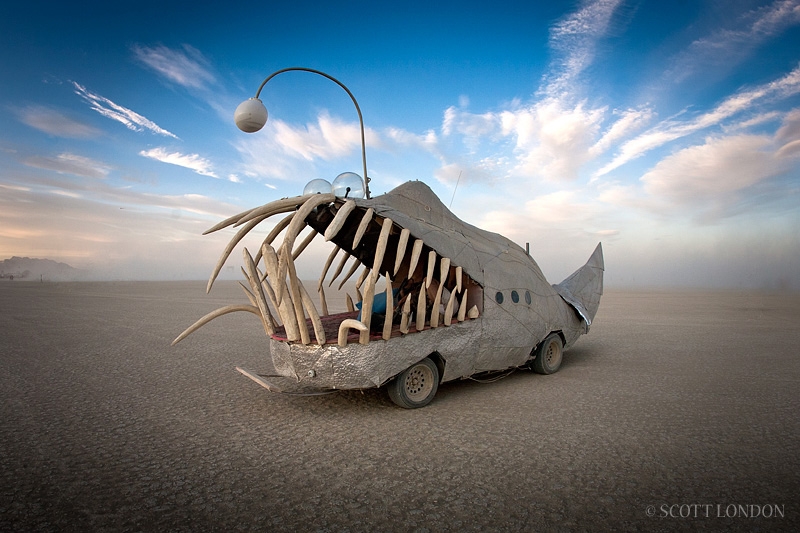 How do you cope with the heat and dust at Burning Man?

It’s certainly a challenging environment for photography. I’ve found that my equipment has to be light so I can carry it around for hours on end. It has to be rugged so it can handle a week of intense heat, strong winds, and blinding dust storms. And it has to be versatile so I can use it in a variety of settings, some of them quite challenging — like hanging out of an ultralight or suspended above a sea of people in a 12-meter boom lift.

At Burning Man, I use zooms and avoid lens changes at all costs. The alkaline dust is corrosive and once it gets into your camera it can cause a lot of damage. For this reason, I typically use three lenses — a 16-35mm, a 24-70mm, and a 70-200mm — each attached to a dedicated camera body. Sometimes I’ll mix it up a bit with the 85mm and a 15mm fisheye lens as well. 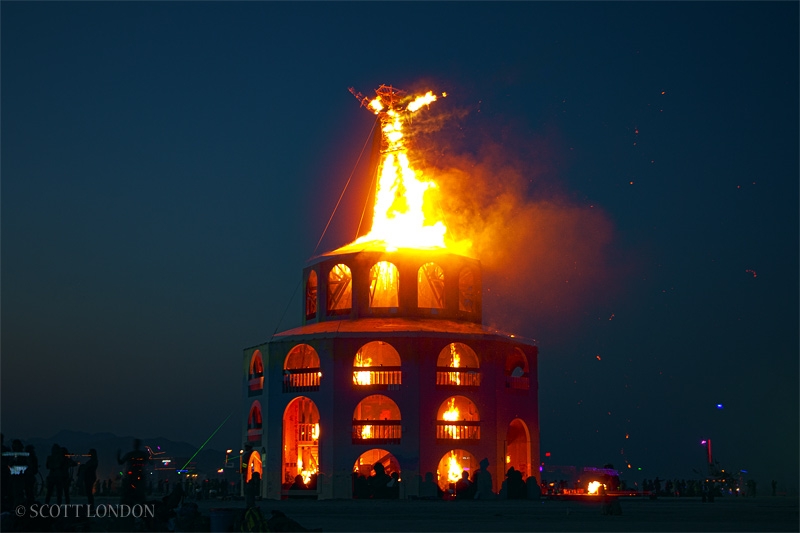 How would you describe the atmosphere at Burning Man?

The event encourages people to give expression to their wildest dreams, their most whimsical ideas, their grandest — and sometimes most grandiose — creative impulses. Burning Man embraces it all, saying there is a place, right out in the middle of nowhere, where you can be whatever you want to be. How would I describe that? Sometimes surreal, occasionally startling, often wacky and hilarious, but always inspiring.

Thank you for the Interview! 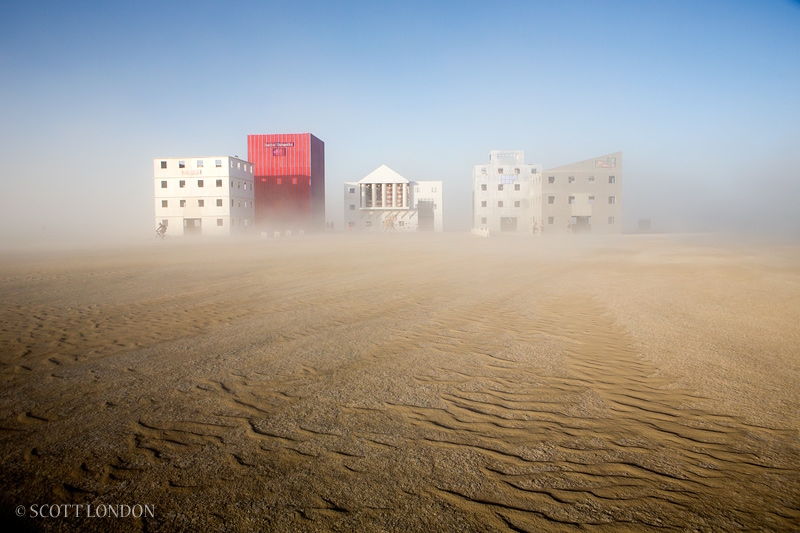 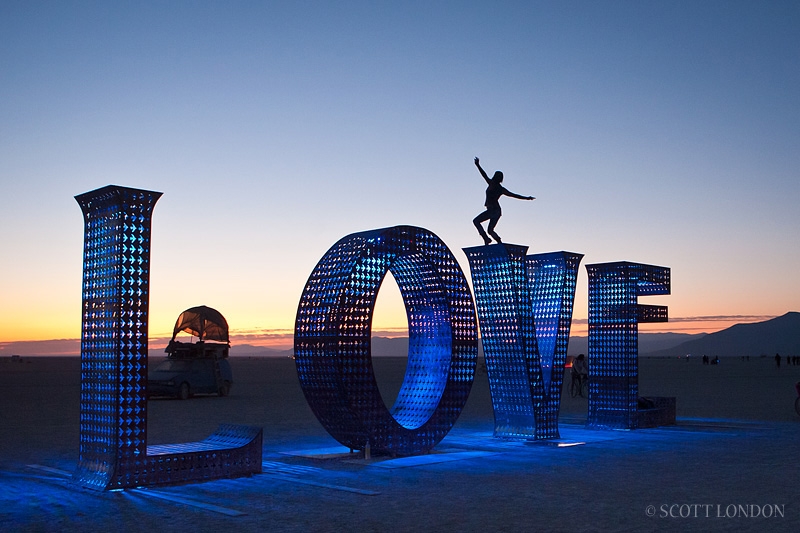 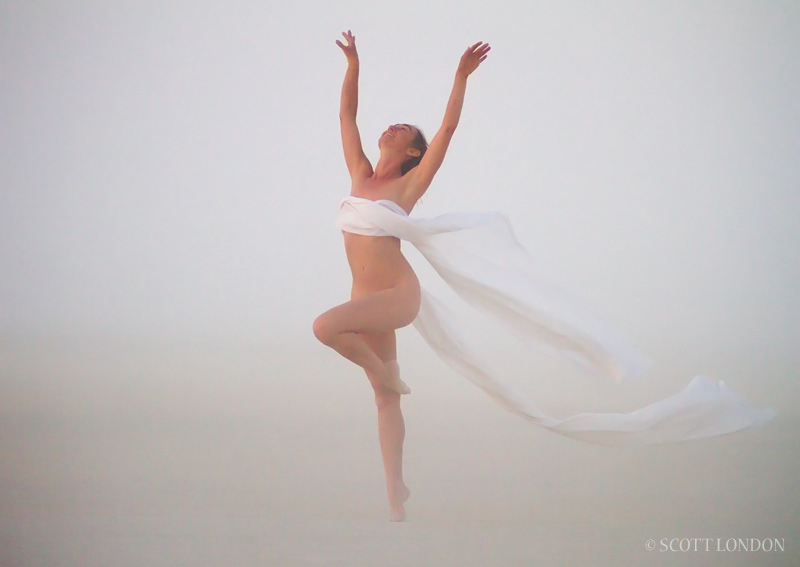 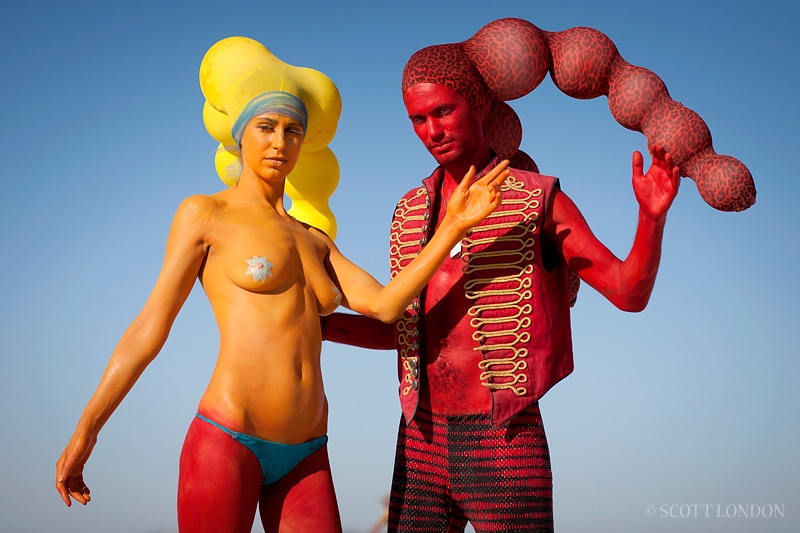 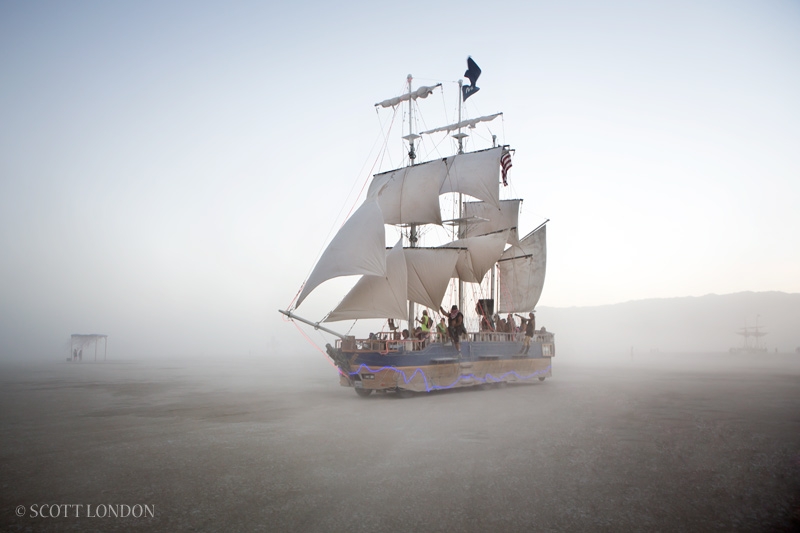 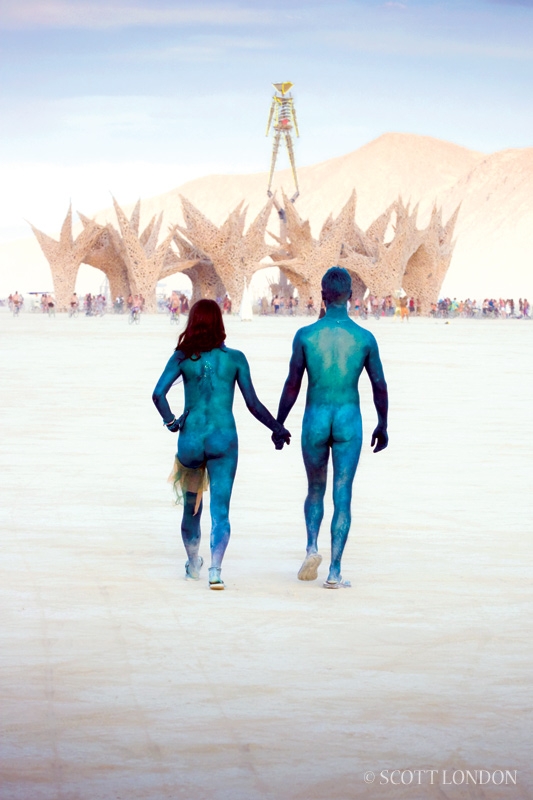 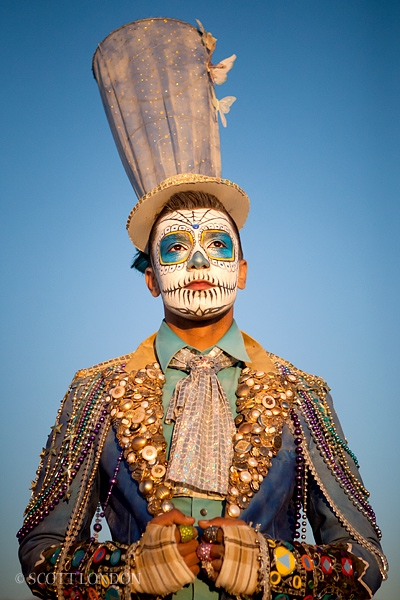 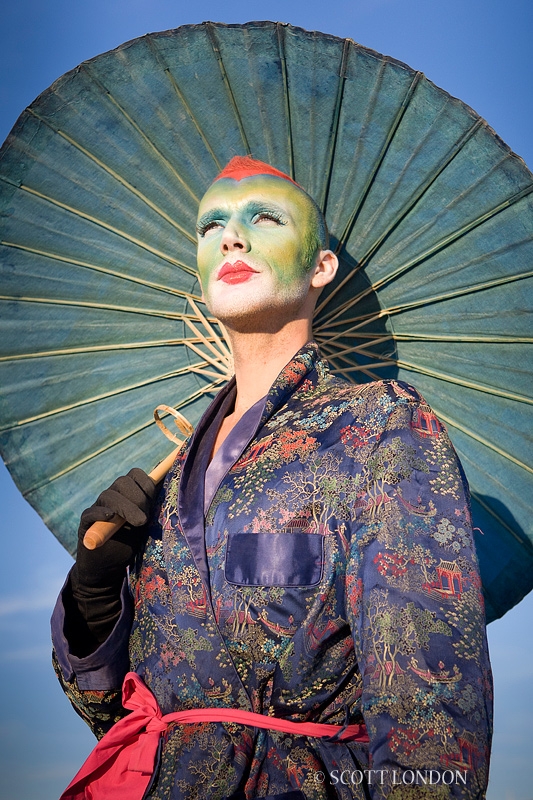